Professor Mohamed Zairi, Executive Director of the European Center for Best Practices Management, UK, said that the concept of excellence in its administrative sense requires a continuous revision process to remain in line with the new era. It needs a transition from the concept of ordinary excellence and its expected results to a new paradigm and creative thinking. Faster, and to explore and build the future with inspiring ideas.

During the inaugural session of the Egyptian Conference on Government Excellence, Zairi discussed the importance and importance of the concept of institutional excellence. He discussed the issues of how to adopt excellence in different parts of the world, its economic, social and political benefits, its impact on the quality of life, With quality, productivity, competitiveness, and how it can help shape the future of nations.

During the session, Mohammed Zairi reviewed a case study on Japan which chose quality as the basis for building the future since 1946 after the end of the Second World War. The US occupation forces in Japan revived and restructured the communications equipment sector, established a laboratory to inspect equipment and set strict standards for product quality.

He also addressed a range of related awards such as the Deming Award and Japan’s Excellence Award, and moved to the Quality Movement in the United States.
He also focused on the importance of excellence in the political field, especially in the US presidency, in his speech to the Malcolm Baldrige Award “National Quality, Values ??and Fundamental Concepts, to review the quality movement in Europe, which began with the founding fathers of the European Foundation for Quality Management in 1988 by the heads of 14 A key European country, and with the support of the European Commission, to move the lecturer to talk about the European injustice of quality, followed by the discussion of other experiences such as Chinese, Indian and Singapore The
Mohammed Zairi spoke about the global impact generated by excellence and the resulting employment opportunities, Saved lives, increased sales, profits and market share, improved education and return on investment, knowledge transfer and sharing of best practices.

He pointed to the international studies that proved the effects and benefits of excellence, including the study of the Union of Japanese scientists and engineers, the study of Bradford, the study of the National Institute of Standards and Technology, the study of Singhal and Hendrix, moving from it to the role of quality and excellence in shaping the future and moving from focus on product and service to the concept of creation The quality of life “, and the relation of it to different levels of physical, psychological, emotional and spiritual needs.

He also reviewed the history of quality developments and their relation to industrial revolutions, as he called the “quality revolution”, which began with the use of machines, hydropower and steam, and then affected by mass production and assembly lines and electric power. At another stage, the impact of computers and automation to the present day, We have electronic and digital systems.

Professor Zairi concluded the session by recalling a statement by His Highness Sheikh Mohammed bin Rashid Al Maktoum, Vice President and Prime Minister of the UAE and Ruler of Dubai, in which he said: “The function of governments is to create an environment in which people can achieve their happiness. 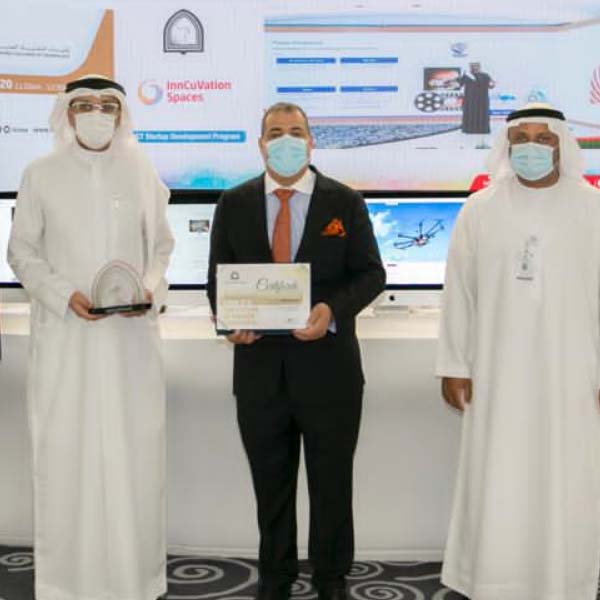 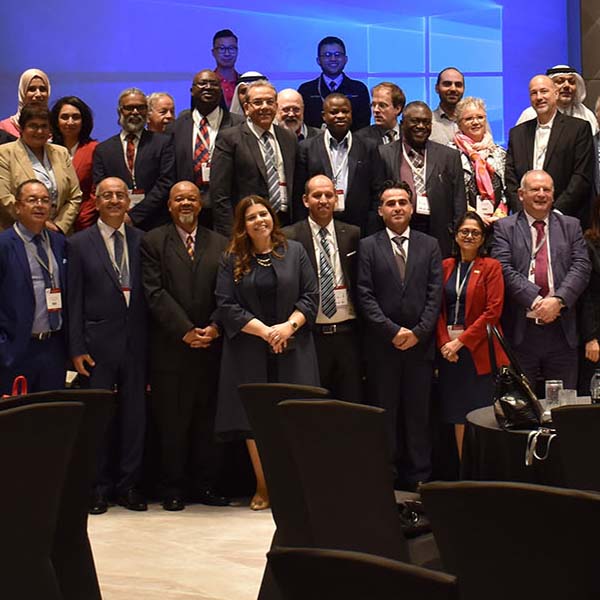 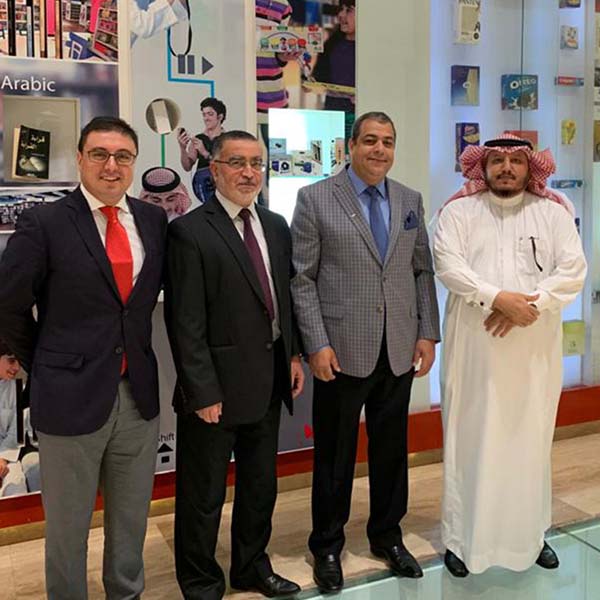 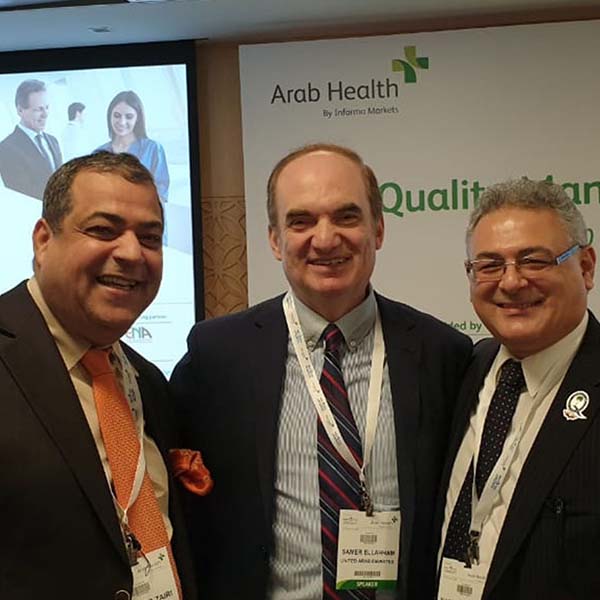 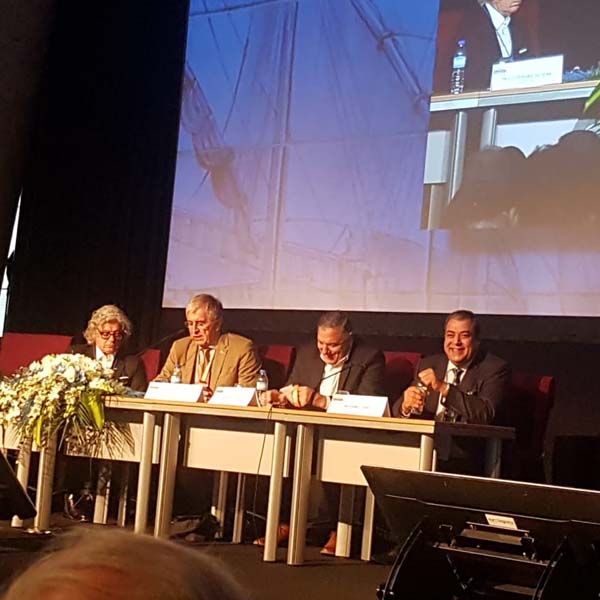 Professor Mohamed Zairi speaking on Quality 4.0. A New Dawn for Facing the Digital Era at the EOQ Congress 2019, in Lisbon. 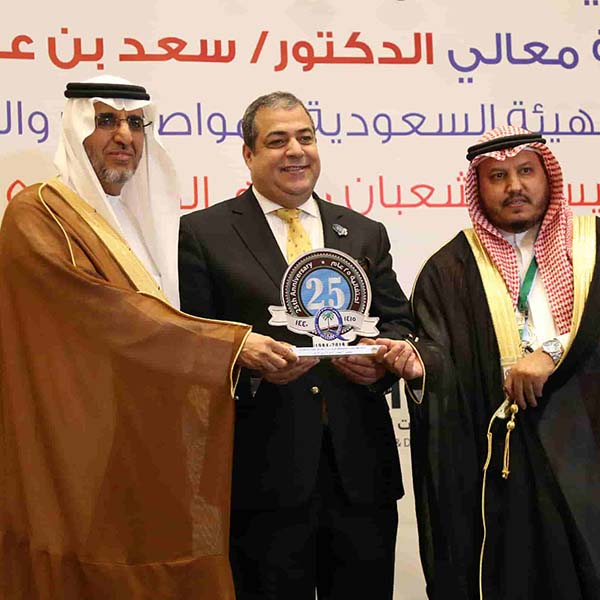 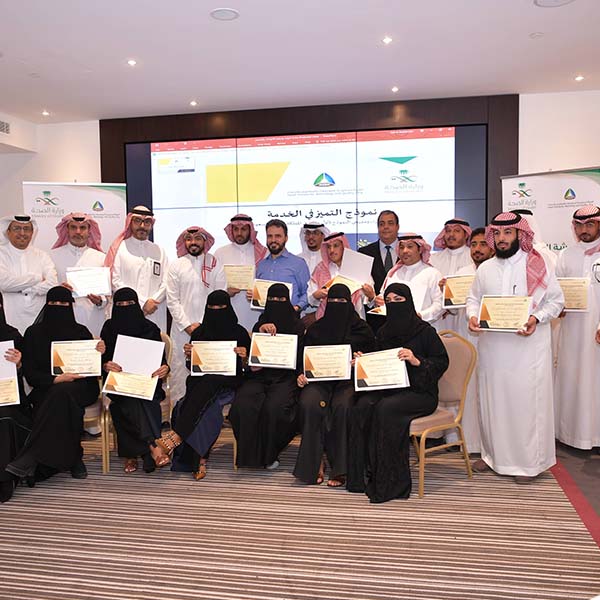 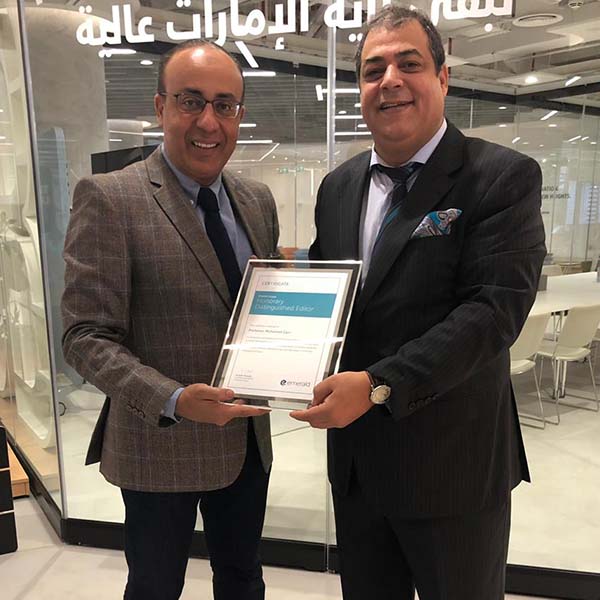